For over 30 years, Michael Tibollo, has been a devoted husband, father, seasoned lawyer, and genuine advocate for the Vaughan-Woodbridge community.

Tibollo is currently pursuing a Doctorate of Psychology from the University of Southern California.

Among his many accomplishments, Michael Tibollo is a distinguished lawyer with over 30 years of experience.

Tibollo is married to Mrs. Silvana Tibollo, and is the proud father to three children.

For the last 10 years, Tibollo has also been working and advocating for Caritas, which is a residential, therapeutic community seeking to help those suffering from addictions and mental health.

In addition, Michael Tibollo was instrumental in the creation of Italian Heritage Month in Canada.

Outside of the Italian-Canadian community, Tibollo created an event in the city of Vaughan known as, “Festival of Light”, an event consisting of understanding tradition, custom and mutual respect among 14 different communities including First Nations, Christians, Jews, Muslims, Sikhs, Hindus, and Africans.

Tibollo also holds a fifth-degree black belt in the martial art of Taekwondo, and has used this in volunteering with the META Centre - an organization that assists physically and mentally-challenged adults in living better, more enriched lives.

Tibollo is also an avid bee-keeper who cares about the environment and nature.

Tibollo has received numerous awards for his career and community involvement, including:

· 2009: Government of the Province of Foggia, Italy, Humanitarian Award 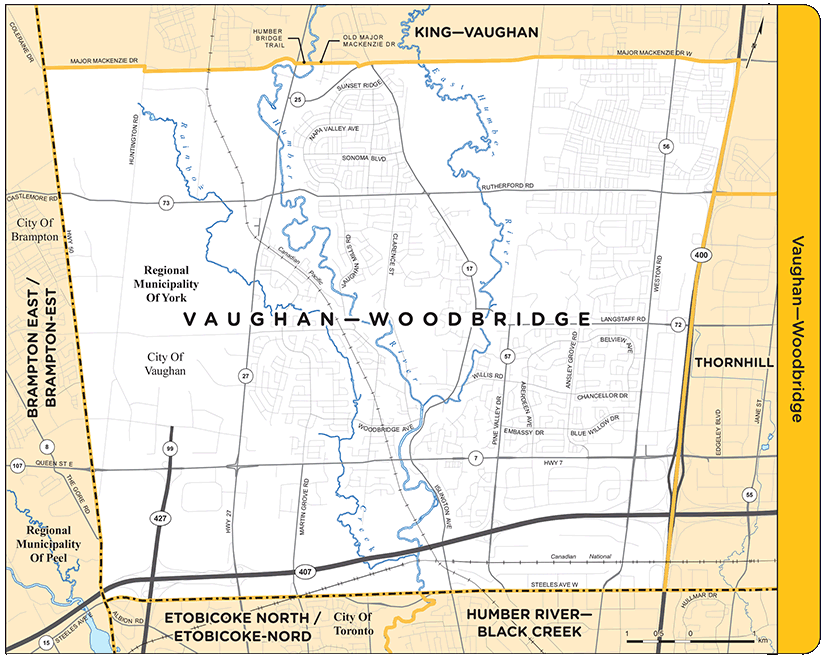